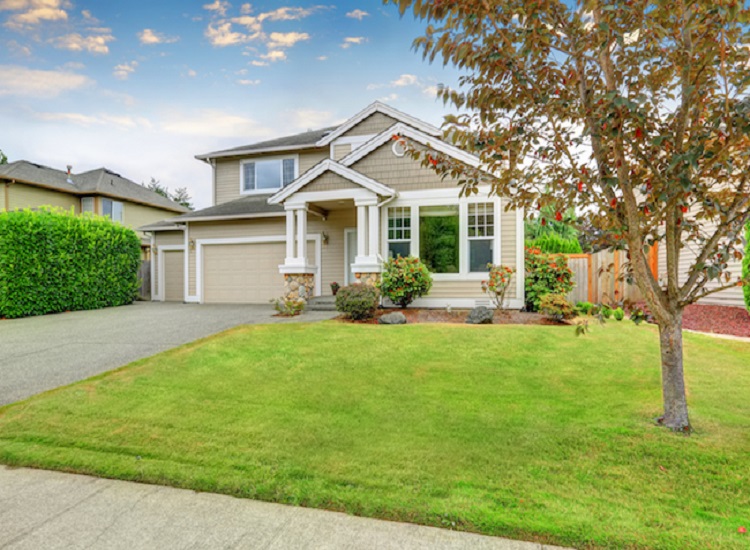 Other News is Gap Between Lis Pendens and Foreclosure Deed

The Southwest Florida Real Estate Investor’s Association publishes a regular newsletter for members. Some interesting statistics are included in the New Year’s issue.  December saw a total of 2304 list pendent filings in Lee County, Florida, while only 863 properties were conveyed due to foreclosure.  It is hard to tell exactly what is going on but the best guesses are that:

The uptick in foreclosure filings is due to a hurry on the part of the mortgage lenders to get to the courthouse before the end of the calendar year.  Florida has asked for a voluntary moratorium on homesteaded filings, and the REIA group is trying to determine whether the largest portion of actual filings was in the non-homestead group, or whether the mortgage lenders are ignoring the government’s call for a homesteaded filing moratorium.

Filings are not at their very highest.  They bounce around, but they are still somewhat lower than earlier years when filings bounced up above 2500.  It is hard to say if this is a sign of a downward trend, or whether the process will see the second round in the coming year.

There is a large backlog of delinquent mortgages that have not been filed on.  The REIA is not sure what is going on.

I’ll venture an opinion on that one.  More mortgage lenders are trying to be proactive in coming to a solution short of foreclosure and are willing to hold off on a formal filing in order to work out a modification deal or a short sale with the homeowner.

Other lenders are taking completely the opposite approach.  They essentially shut down communications and go after the owner with all barrels blazing to sue personally.  This latter scenario is particularly the case when the owner is an investor living in another state and the mortgage holder suspects that there are other assets that can be seized to make up for the difference between the mortgage owed and the current value of the property.

Mortgage lenders may well be granted full restitution in a personal suite and get the judgment faster, than waiting for a traditional foreclosure judgment in a state absolutely backed up with cases, like Florida.  In heavily impacted states like Florida or California, there’s no guarantee a judge will grant a deficiency judgment.

After all, the householder probably had less to do with the drastic loss in the market value of the property than the lender, whose risky lending practices precipitated the slide in property value.  Why should the householder have to pay for the loss in value, when it was very much beyond their control?  At the very least, shouldn’t the lender share in the loss due to the bad economy?

The poor homeowner who gets slapped with a personal suit has little recourse except to file for bankruptcy unless they really are flush with assets.  When that happens, everyone loses.

You Should Know All News About Florida Investor Law

You Should Know All News About Florida Investor Law